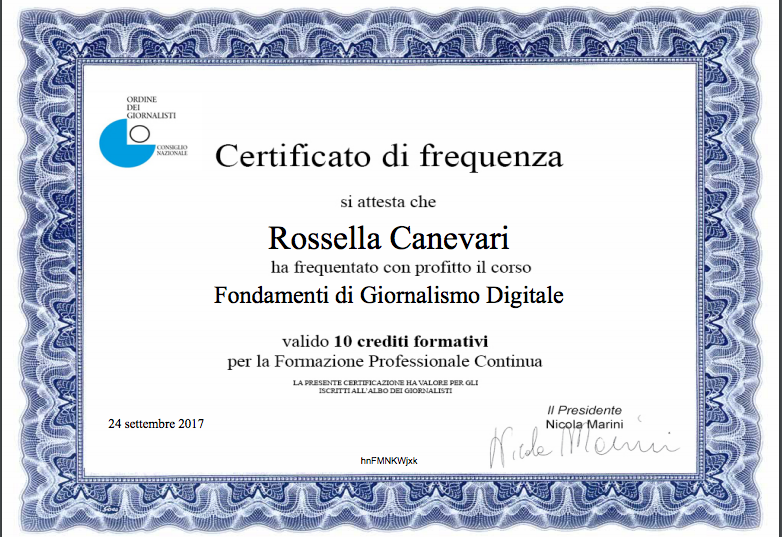 Since the Order of Journalists has introduced the obligation for professional journalist credits, since 2014, the one related to Digital Journalism Fundamentals is the first online course that I attended, worth ten credits.

Before telling you how it went, a little summary of how I accumulated the credits of previous years. 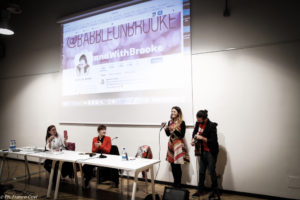 Between 2015 and 2016, for the Order of Journalists of Lombardy, I organized and moderated, together with Isabella Dinolfo, seven courses on different themes but tied by a thin fil rouge, namely novelties by technology in the world of journalism and culture in general.

we started off in autumn with two interactive courses on Periscope, Twitter’s live streaming, in the winter we tackled the Ebooks theme with the precious testimony of the Amazon press office and a well-known Italian literary agency; a topic very dear to me, which I continued to study later in a YouTube video. 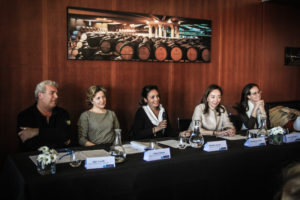 Towards the spring we tried to penetrate the young YouTube world and its “tube” stars, then we were dealing with a hot and definitely controversial topic: Trip Advisor with its famous reviews in the dining world; we did it with industry lawyers and with the concerned directors, the cooks.

In the spring we went to the “Influencers world” with the young people in charge of the work, aware of all the risks that the theme could involve in a classroom full of traditional journalists, and finally, in the fall we went into the “press offices vs traditional ones”, in the digital era, to end in beauty with a glimpse into the world of contemporary art. 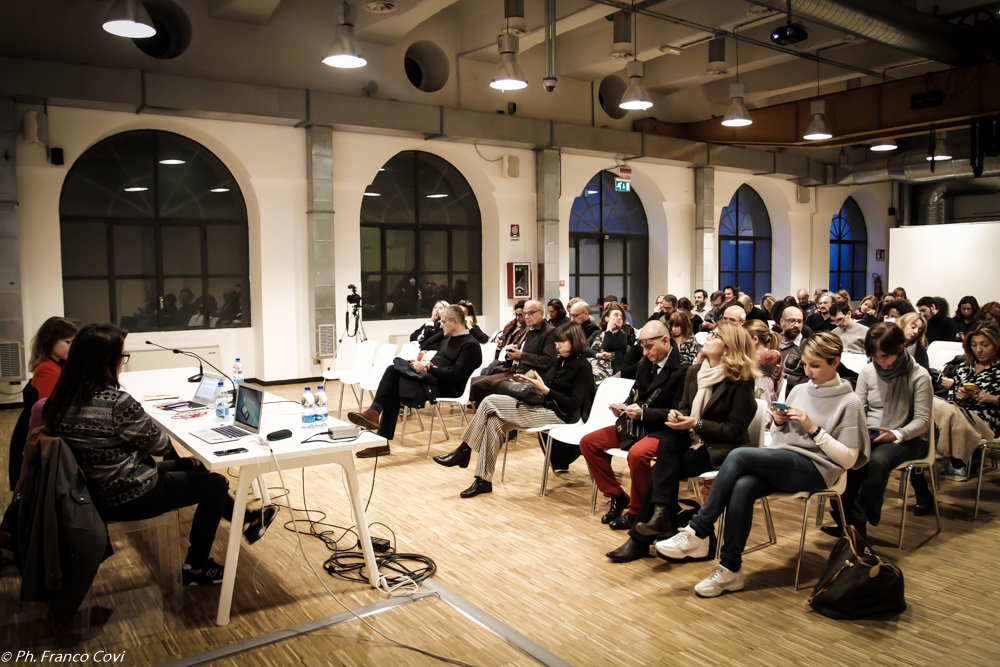 An experience, that of organizing training courses, is extremely interesting despite the few training credits we have obtained (from 3 to 5 per course). Nowadays the courses are many and diversified, as opposed to previous years and so I decided to test with the free online courses that are on the official platform of the organ.

To get started, choosen an argument where, despite not being a digital native, means I’m not younger anymore, I go strong enough: technology! (Ps Here My Tech Bubbles).

And now let’s go back to the online Digital Fundamentals course. To get your attendance certificate, you need to follow six video lessons of twenty-five minutes, followed by the six test queries: four multiple choises queries, which require a 100% success. You will repeat until you get 100% of exact answers.

The explanations are clear, the data are updated (???) to 2014 and the themes for those who use social media and the magical world of the network, well, I would say they are elementary. Why? I guess it’s because of the vastness of the subject, the Italian “not very young age” of journalists, the lack of familiarity with the technology aggravated by an initial mistrust that slows down its fruition.

Courses explain and subsequently question the user, how the speed that requires the information today, change news updates online. Thinks on current and important topics such as the right to oblivion, “citizen and data” Journalism. Queries ask the meaning of terms such as user generated content, hashtag, engagement. Explain what is Google plus, Facebook, Twitter, in general.

So on a Sunday afternoon, after listening to the videos, I answered quizzes quickly and apart from the second lesson, I did not remember the date of the Charter of Rome (the deontological code on the migrant card, which is certainly fundamental to the deontology, now I know it), I answered with an average of 100% of correct answers. Again, I do not have digital superpowers, I often surf the web tho, so I know the basic concepts of the web, as well as those who use daily, the social media and apps.

One of the lessons I felt most interesting was the one related to Live blogging and platforms like Scribble Live that I used on my trip to Vietnam and which offers a reporter really interesting opportunities, still all to be explored especially here in Italy.

So this is my experience. In conclusion, the foundations of Digital Journalism, is a matter that is certainly current and of paramount importance, for now it is devoted to those who are unfamiliar with the subject. There is room and it is desirable to organize same course version: 2, 3, 4, 5 and so on, for training up us Italian journalists to an excellent digital journalism, in keeping with that of the Anglo-Saxon countries.

Give me a restroom and I will tell you who you...

The insect in the pot: my interview with Entonote, on Pop...