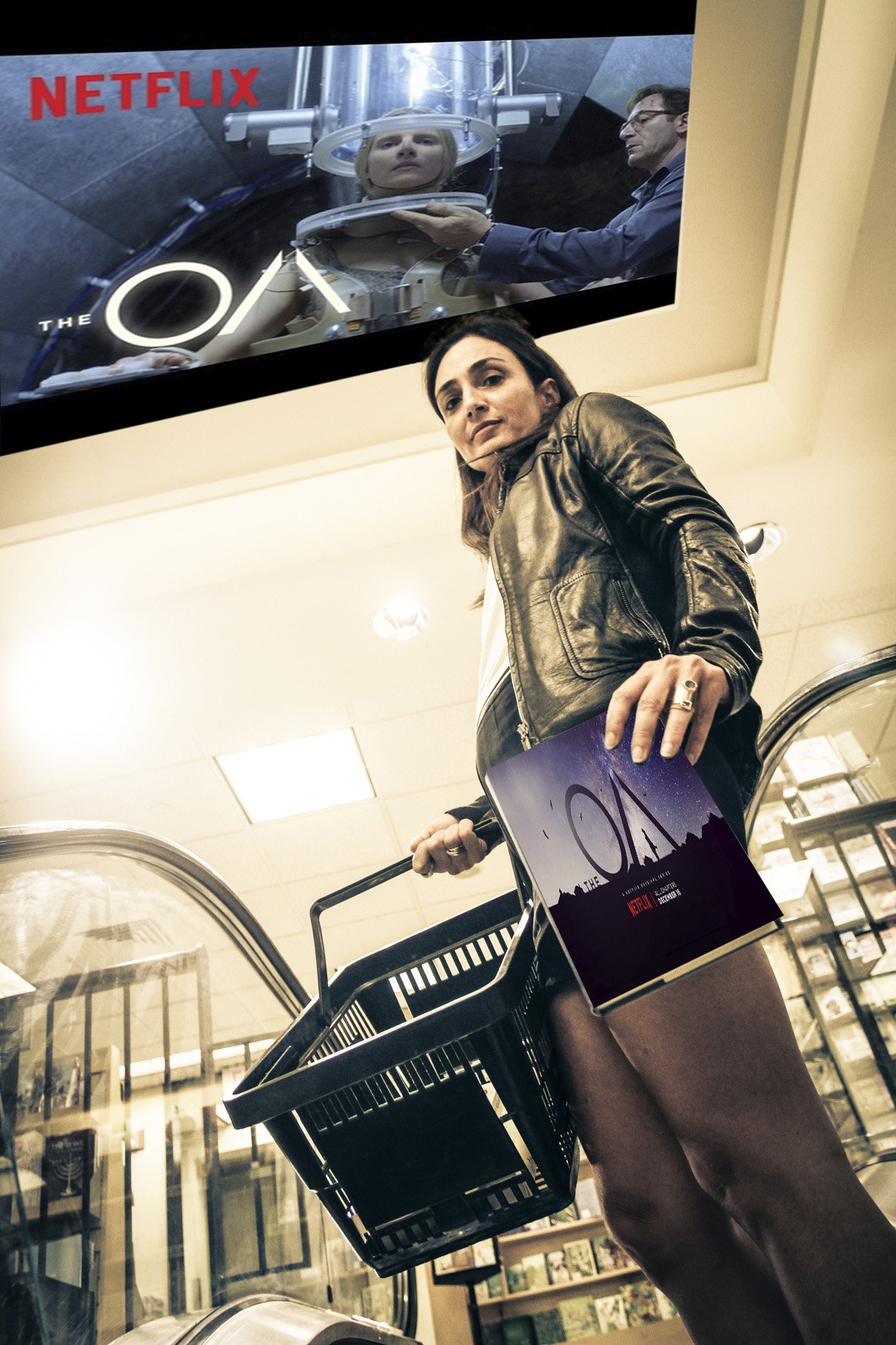 Home Culture Quote of the week: Dialogues from The AO series on Netflix

Dialogues from “The AO” a 2016 series produced by Brit Marling and Zal Batmanglij (The East) for Netflix.

It speaks of individuals returning from death, the power of parenting, and how, the loss of parents can cause suffering that affects a child’s life. He speaks of strange dreams and preconceptions and of the relationship between the victim and the executioner.

Like most of Netflix’s original series, the AO is definitely a different, disorienting series, part of the independent movie productions that is very different from the millionaire series produced by US television giants and big producers. 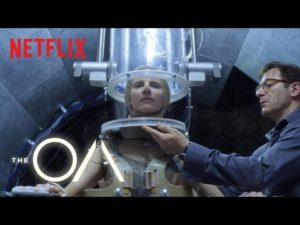 This Netflix original delves into the inexplicable reappearance of Prairie Johnson (Marling). Having gone missing seven years ago, the previously blind Johnson returns home, now in her 20s and with her sight restored. While many believe she is miracle, others worry that she could be dangerous.

Personally despite the initial difficulty, the series caught me and pulled it. I found the finish a bit weak, but I stop here NO SPOILER :-)))

Here are some phrases that I liked, despite the criticality of the theme, 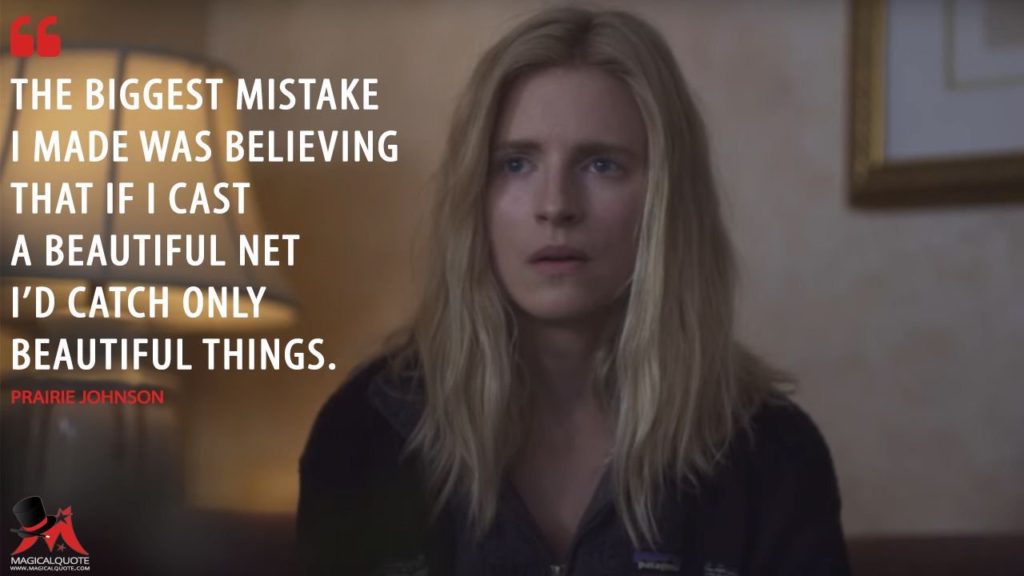 Watch Sant’Ambrogio and the Milan Catholic University in 360 degrees!