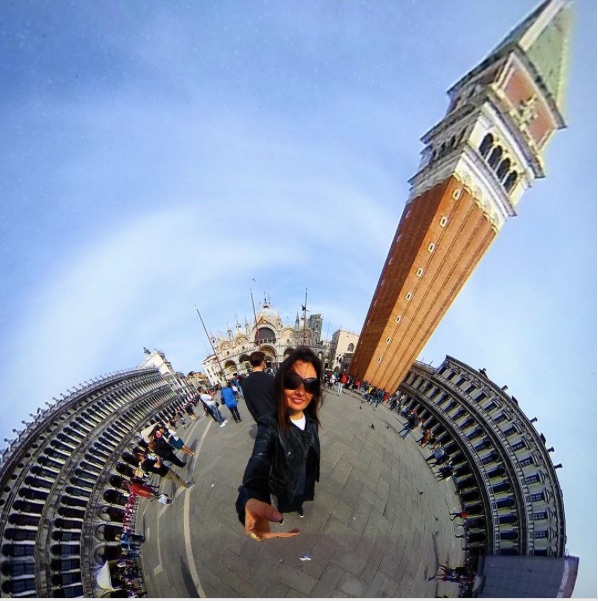 After the great success of audience and numbers on the Periscope app, Twitter’s live streaming, even Zuckerberg opens to the general public the opportunity to go live 360 degrees with your mobile!

Being a big fan of the periscope 360 with the Insta360 camera on my Iphone, (here a bit ‘of my live streamings), for anything in the world I would have missed the chance to try it on Facebook! So as soon as the Arashi Vision Company Limited of Shenzhen, which produces the  Insta360 Nano and Air, tweeted out the new commercial partnership with FB, after less than 24 I did my first live on Facebook!

READ THE ARTICLE IN ITALIAN

the system is still working the same, just plug in the nano Insta360 on the phone but going live, is slightly different than Periscope.

The live to 360 degrees in fact passes through the application of the “Insta 360” camera: it is within the app that goes set the title and before going live, it is necessary to give the “necessary authorisations”, to connect the camera with your own Facebook account.

Otherwise the mode is the same as always. Except that, because it’s the beginning, Facebook did not yet balanced the image quality compared to the parameters of the 360. And there’s still that nagging usual problem that existed also with Facebook Live : latency of the comments! Yes comments during direct 360 degrees on Facebook arrives late compared to what happens on Periscope! Live streaming talking about, this is certainly a bad point as it penalizes the interaction with the audience. But of course in the coming weeks, the Shenzhen’s Company will work closely with the Facebook developers, to optimize quality and to change the initial uncertainties.

So here’s my first Live 360 on Facebook made with Insta 360 Nano directly from Piazza San Marco in wonderful Venice! Sorry but the embed is still a little complicated, click the link and you will be send on my Facebook page,  ENJOY 360!! Remember  to watch around, swiping and moving the images with your finger!!!

Personality of a Livestreamer

Il Cimitero Monumentale at 360 degrees, walking among the graves of...

The recipe dedicate to Blog!