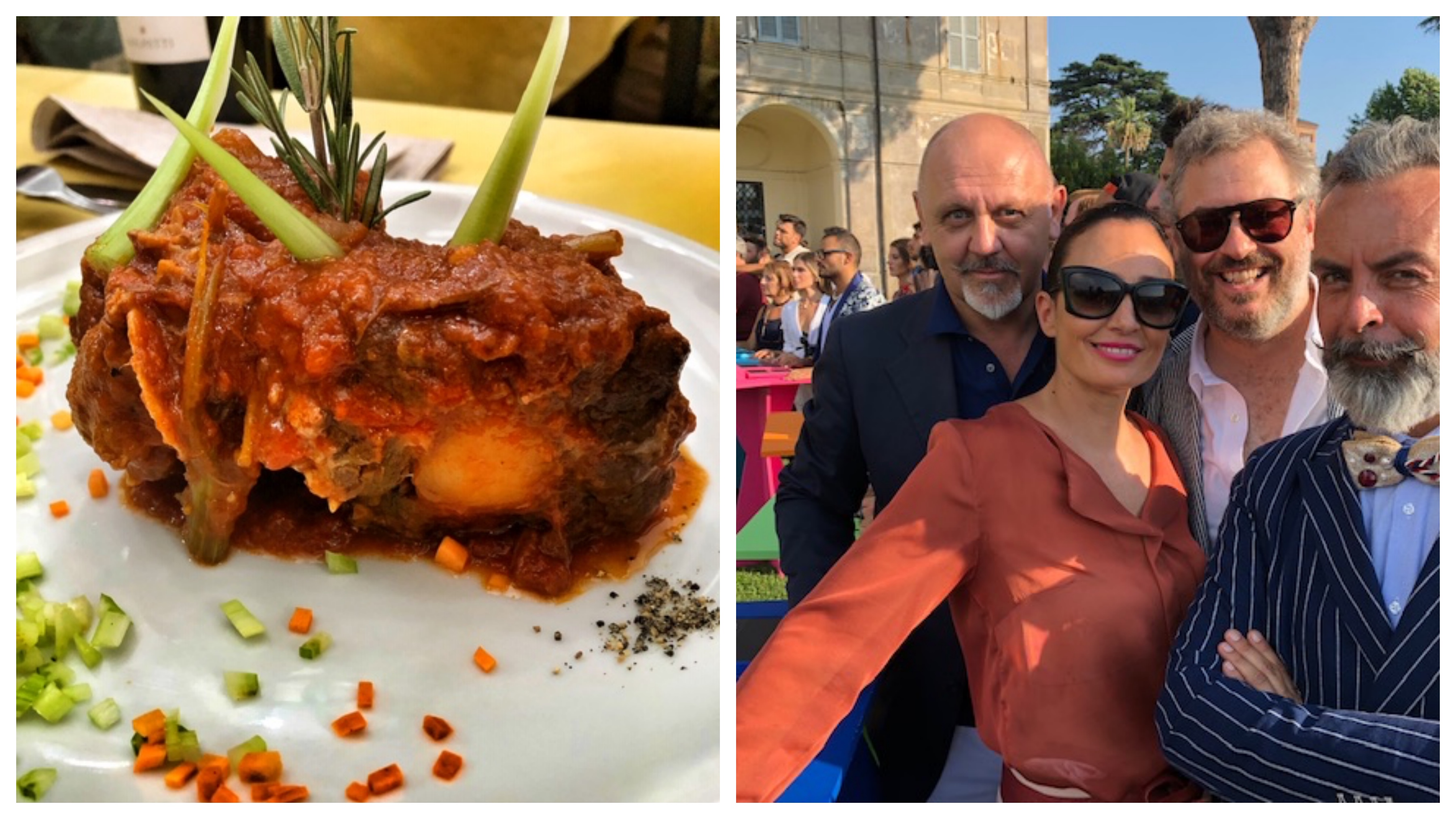 It is the Roman cuisine that we tasted in two Trastevere restaurants (rather touristy), the protagonist of the second episode of C’è Posto for 30. A true cuisine, of rural origin, rich in flavor and color. A kitchen that inspires many young chefs, with a traditional upbringing. But also chefs who are inspired by an evolutionary research, which I have had over the years, the opportunity to know and try, for work (and above all pleasure). It is not for nothing that the eternal city is first in terms of the number of Michelin stars in Italy: 23 one star, one two stars Restaurant and one three stars. Among the guests of the second episode of C’è Posto for 30, that sat at the table of Max Giusti, there is also an institution of Roman cuisine: the great Anna Dente queen of traditional Roman cuisine. 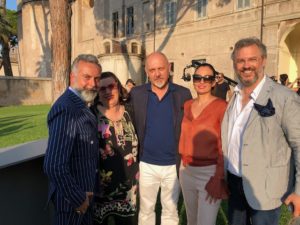 Also in this second episode, the table of the Experts, of which I am part with three other jurors (Gil, Paolo and Stefano), has judged the dishes with care and severity, as our role requires. Votes? We gave 4 to the first restaurant, that of Marcello (Pasta and Vino as na Vorta) and 4 also on the second, that of Valerio (Il Ciak). 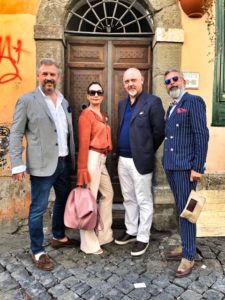 I know, is the second episode and we continue to give 4 (for now we have 3 out of 4 restaurants) then, let’s say, not very sympathetic.

LET’S SAY THIS (AS TWITTER, THE INDICATOR OF TV PROGRAMS IN ITALY, SAYS), THE EXPERTS TABLE, SEEMS UNPLEASANT!

Looking at me on TV, how do I see myself? As a judge, I assure you, I am extremely strict also and above all with myself, then? I see myself not very empathetic, to be kind.

Attention, not for the low marks, but because in fact, in the fast pace of judgments of the judges of C’è Posto per 30, the motivation of these votes so low is not well explained. We are demanding by nature, says the promo, we have clarified the concept that we ate in many starred restaurants, around the world but is this enough to give four, to all? No, these Roman votes, seem a bit superficials. Is it my feeling, that in the narrative of the Roman episode, the motivations with which we have justified the insufficiencies, have not well come out in the open? 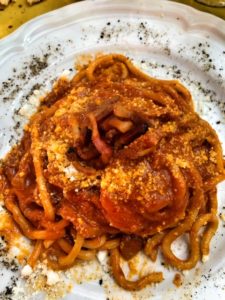 In the reality show, our judgments comes out quickly. For Marcello’s kitchen, that is a new restaurant, run by young people in a Trastevere location, a format (built ad hoc) a little banal, we said: “the Roman tradition was not well executed, there are technical errors and inaccuracies”.

While compared to the kitchen of Valerio, who eventually came out the winner from the episode, what did you understand? The dishes were well done but without that extra something, which we all expected. in short, his is a tourist place, with all the appropriate cliquet (photos signed by celebrities on the walls, checkered tablecloths), traditional dishes without any twist. Easy to forget the dishes.

But instead my table mates and I, we did motivate every decision in the details: if it was better the fresh or dried pasta, how to cut the celery (and the quantities of cocoa) in the tail, the cooking of the bacon etc. We did it during the long hours spent at the table and also, again, in the confessions. 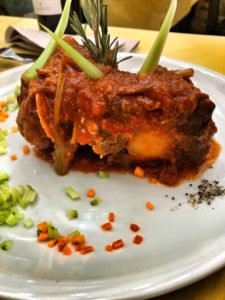 so tv is all an editing problem…

I know, we are 30 speaking judges, plus Max Giusti and his table, plus the two restaurateurs in short, motivating everything, in an hour of transmission, is almost impossible. It is simple, having a few sentences available, to be unpleasant.

However, I would like to conclude the chapter of the Roman cuisine of this second episode, at least here, with the (Michelin) stars.

So here, let me say something (that was cut in the episode) and instead is a fundamental part of my upbringing. I know pretty well the traditional Roman cuisine but above all the Roman cuisine that tries to evolve, that experiments, that transforms and contaminates. A cuisine made by young Romans and not, (foreigners too) who stop in the eternal city, bewitched by its cuisine and who dedicate their life to cooking it, in their restaurants 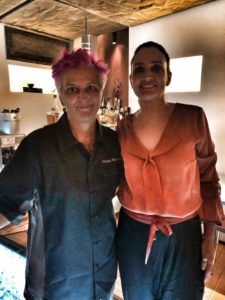 I began to know, to love the Roman cuisine between 2012 and 2015. In those years I worked with many starred chefs, which I assure you, it is worth trying: starting with one of the main exponents of the Roman cuisine contaminated, tasty, rich of never banal raw materials (including also the entrails) or the Pugliese Cristina Bowerman whose Glass Hostaria is located in Trastevere. Then the good Giulio Terrinoni, whom I met years ago with Angelo Troiani (another great exponent of Roman cuisine), of whom I loved very much the delicious Carbonara di Mare in which the eggs are, in fact, the egg of fish. O Carbonara Uovo 65 by Roy Cacheres from Metamorfosi, good to eat and nice to see, whose elements are broken down. Always talking about carbonara, there is the well-known millennials chef Luciano Monosilio, that use rigatoni instead of spaghetti that capture the pork cheek and from now on, who wants to taste will go in his new restaurant, by Luciano. Finally, the contemporary approach of the gastronomic restaurant Tino, of the talented Lele Usai, should also be tried.

These are just some of the exponents of the rich and delicious Roman cuisine, which rightly, from 2018 is again at the top of the ranking of the Michelin guide contention. Followed by Naples and third, my beloved Milan that will be the next stage that our table of Experts, will face! I am waiting for you in Milan, therefore, on Sunday 21st October at 9.25pm on Canale 9!

Daniel Canzian and the recipe for livestreamers

Be a tourist in New York….