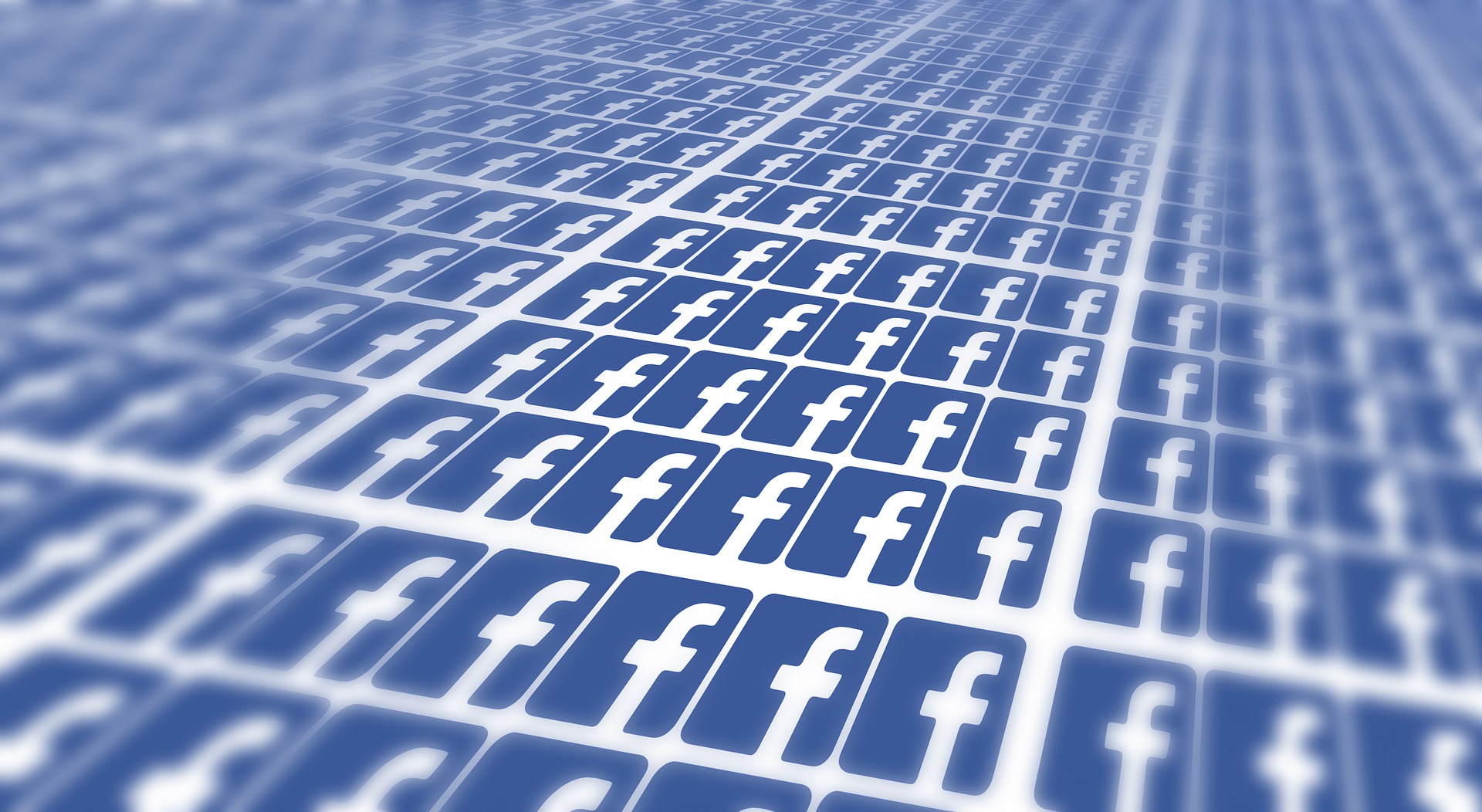 An easy-going user of the social network, or a businessman who knows what he wants? What is the personality of Facebook user, today?

Facebook: now this term, doesn’t needs introduction. Facebook is  a new virtual continent, with more than a billion members, of which over twenty seven million, are Italians.

Mark Zuckerberg, its founder, class 1984, is one of the richest young men in the world and so far has never made any false moves. Maybe they do not think so, students who have accused him of having stolen their idea of the successful social networks involving him in a lawsuit. But the picture that emerges of him by the media, is certainly aspirational.

Even if we complain of ubiquitous kittens, the now growing lack of privacy and the hassle of having given voice to those who, maybe, it was better if they did not, the people of Facebook is growing. But now the king of social network is more and more also a powerful business tool for companies.

Astute businessman, Zuckerber has continued to invest and acquired two of the strongest smartphone apps (not surprisingly) on the market: Instagram, photo sharing application for a billion dollars and WhatsApp, messaging app, for 19 billion.

faithful husband and loving father, Mark with his wife Priscilla, opened the Chan Zuckerberg Initiative, an ambitious project financed by a substantial financial investment to create (and support) a group of researchers who could find the cures to prevent several genetic diseases.

An interesting fact to know? Facebook and Instagram among the very young still have the highest percentage of those who are called hyperusers ie monthly visitors who are always on the social but for years now, the bleeding of teenagers who prefer other social media, like Snapchat and Youtube is effective.

WITH THE LAUNCH OF SIGNAL FACEBOOK IS CANDIDATED TO BE THE “DAILY NEWS WORLDWIDE”!

Here finally, my personal analysis of Facebook user. Men and women of the third millennium, young and old, though inevitably more and more social. Individuals seeking a balance between private life, the desire to share a personal opinion and desire to be leaders, to succeed and do business.

If you enjoyed read this article, pelase, share it!
Rossella

Milan Unknown: Less known “Walk of Fame” on the planet? Is...