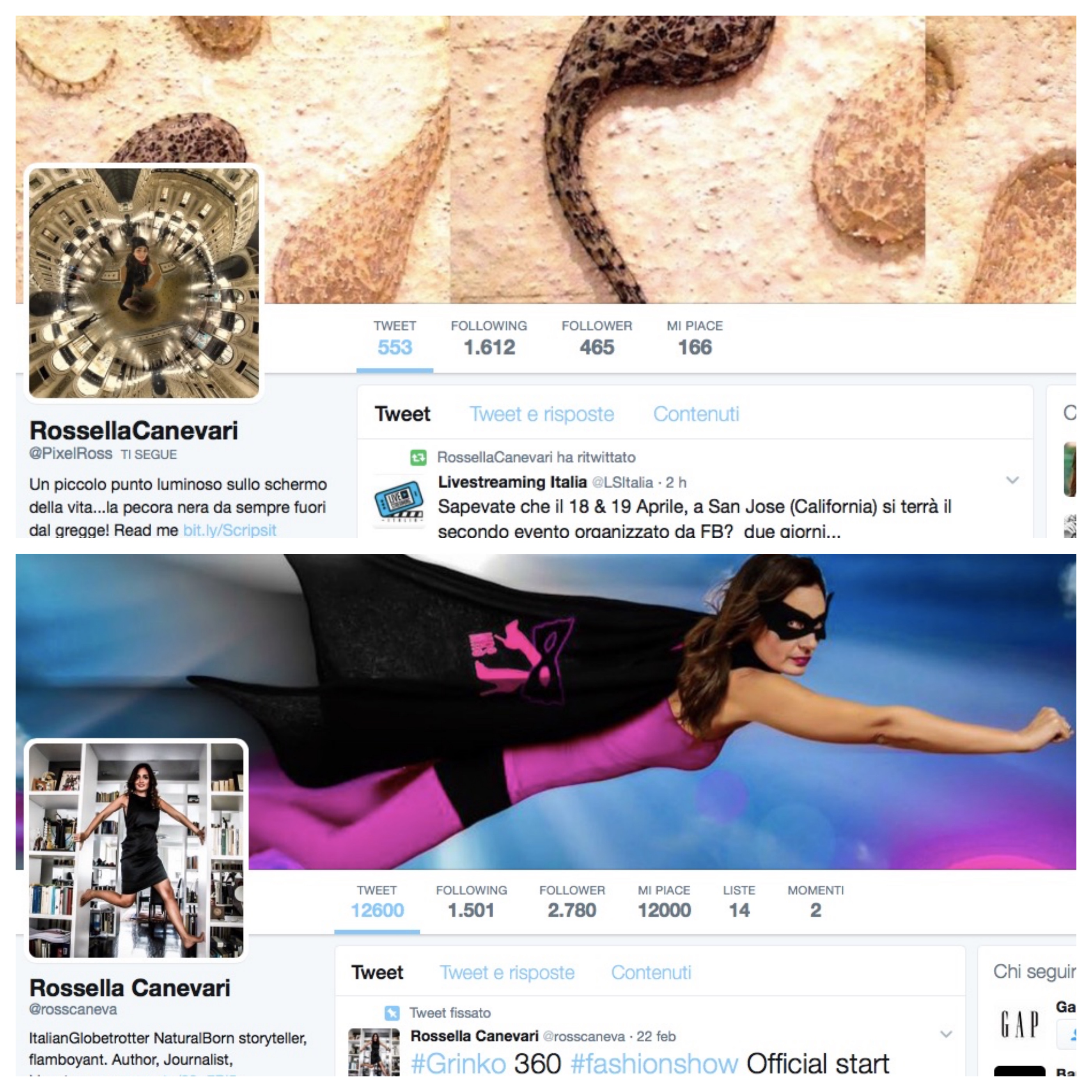 Periscope apart, to click the icon of the “chirping blue bird”,  is one of the serotonin moments of my day. No, I am not ironic. I try to live hundred for cent and, I have a symbiotic relationship, but not doped with the technology.

The fact is that the Social Media of the 140 characters, unlike almost all the others, does not make me waste time. And that’s not all. It offers me the Italian and international news that I choose to want to know, in near real time.

Twitter is the virtual room dedicated to fuel my interest, heart and brain. It’s my personal perspective on what’s happening in the world, through the work of a bunch of intellects that filter and synthesize real-time the news for me. It’s the World newspaper in the account of which I am chief editor. 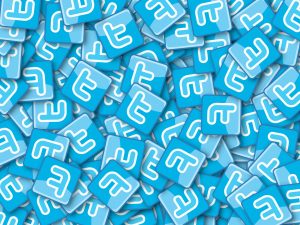 It is thanks to the “following and followers” of my Twitter account that this summer I discovered the terrible news of the earthquake in Amatrice, before the national newspapers wrote about it. At the time I was in Saigon, it was dawn and I had just gotten up to take advantage of the first hours of the day.

In Italy it was night, the terrible earthquake had already brought death and devastation in central Italy and none of the national newspapers of which I follow the official account, had spoke about it. But instead had spoken about it the main news accounts of American. In fact, many of my American followers, already awake and worried, had informed me and asked if I had relatives or friends in the area. It was definitely a terrible awakening, I felt also helpless because of the distance from home but above all has definitely impressed me the absence of the timing of the Italian media compared to this catastrophic event.

In addition to news, on Twitter I follow accounts that disseminate entertainment, culture, spirituality and yes, some fashion too. Few celebrities and some politicians, the ones that interest me (for good and bad, in fact I follow also TheRealDOnalTrump). Everything is always filtered in one hundred forty characters, one hundred and twenty if there are attachments, and this is a great saving of time and shit! (Can I say shit?). Let’s face it!

On Twitter the logorrea has no space. And more, let’s face it, those who are not familiar with the language, with its nuances and who does not have the wonderful gift of irony, does not love Twitter and usually, for them it’s even harder to understand it.

Still, on twitter statuses are not filtered by the “mutual friendship” as on Facebook. Are governed by the famous lists (which you can choose to do) of Followers and Following.

But there is another reason, in addition to those listed, highly personal, why I love Twitter. Mine is a feeling, an instinct, absolutely not supported by the data but only by phrases like: I‘m not strong on Twitter, I mostly use Instagram and Youtube. Ah yes Twitter … no, I don’t go there often.

Let’s say that among all the social media, Twitter is perhaps thel less loved by millennials. They prefer YouTube and Instagram that thanks to Instagram stories has consolidated its role. The Millennials prefer Snapchat and even Facebook among Twitter, if it were not for the gifs and Periscope, Twitter would be made only of synthetic phrases, images and possibly Periscope’s live (another social that does not go among millennials and even less among those Italians).

So as I’m not a Millennials by birth (but sometimes, a bit ‘by vocation) and thanks to all that I listed earlier, Twitter for me it’s like to be in a place full of people with my same (real) age and way of talking. And this, yes, pump my serotonin.

That’s why I opened another profile: @PixelRoss: a small bright spot on the screen of life … always the black sheep, out of the box (lol)! Like @rosscaneva in this profile I will share my everyday life but in Italian So, do you follow me also here?

If you enjoyed the article, please share it! Grazie