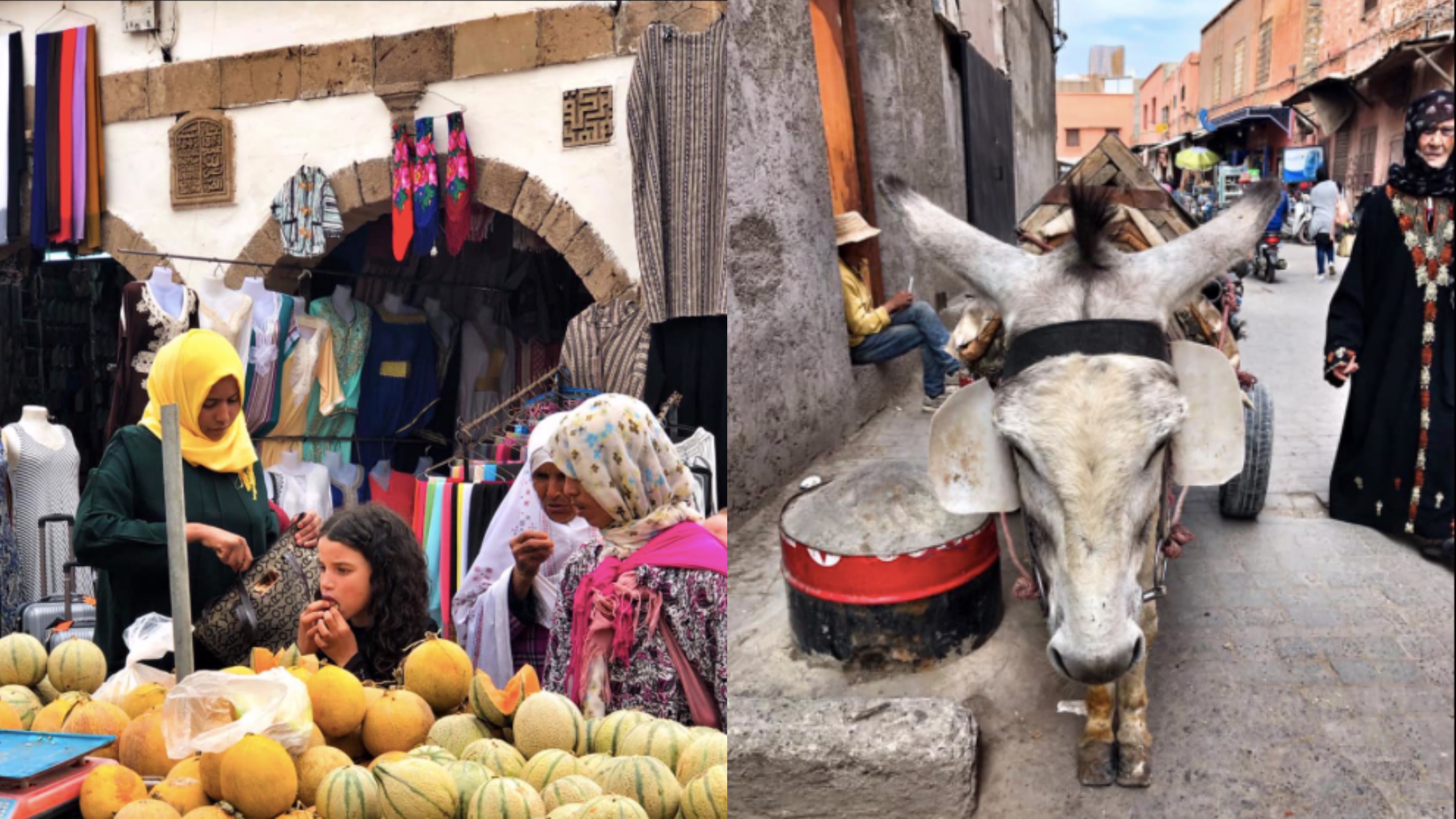 Normally as soon as I can, I go to regenerate myself in my beloved Asia. This year, however, I decided to spend the four days of the bank-holidays (25 April\1 May), less than three hours from home, in Morocco. My first time in Morocco. So I made base in Marrakech, inside the walls, in the medina and I explored, as far as I could, the surroundings. 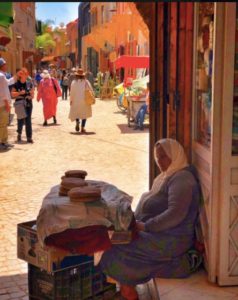 Before leaving, I cannot deny it, I was prey to prejudice against Morocco, one of the most moderate countries in North Africa but still Muslim. As a woman attentive to the issues of gender inequalities, topics that I treated in my first novel “Voglio un Mondo Rosashokking” and then in the sequel “Un Amore rosashokking”, I never really loved the idea of traveling in countries linked to Islam. Not for fear of a real threat, but for the disturbance that seizes me when I think of the condition of women in those countries. I know it is difficult to generalize and it is difficult to talk, especially in a post linked to a joyful five-day trip, of complex issues like these. 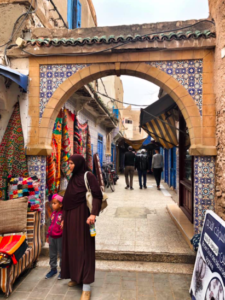 But observing those veiled figures that walk silently like shadows in the chaos of the souks, I can’t help but imagine the life they make. I think of the constrictions that most of them suffer, the stories that sometimes, between a “royal baby” and the other, are also told by Italian newspapers. Stories that I read in novels written by Arab women, whom I know through the plots of the films or, stories of second-generation Muslim friends who live in Italy. Stories of oppression, abuse and in the best cases, renunciation and forced ignorance. 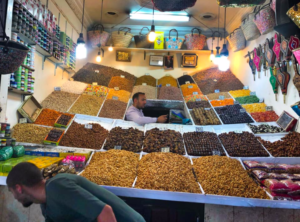 Despite the initial prejudices and fears, however, with less than 3 hours of flying and an hour of time zone, I found myself at the rather nice airport of Marrakech (better than that of Terminal 2 of Malpensa from which I took off) and the journey started.

I decided to rent a small Riad, as the typical Moroccan houses are called, by a friend of an Italian friend. A small, comfortable and renovated Riad with taste and elegance located in the Larousse district. It took me a couple of days to understand that I was in the strategic heart of Marrakech within the walls, in the medina: between the souk and the door of Dar el Bachan.

Not a few things I have been able to do five days in Morocco. First of all, I managed to turn (get lost and find myself) in the fascinating Medina of Marrakech, definitely chaotic and touristy (check the replay of my live streaming below). Buy souvenirs here is not cheap, just get out of Marrakech to find the same items unless the price asked to the tourists by local merchants. I relaxed with a treatment based on Argan oil and Berber salts in a beautiful local Hammam Le Baine Blu. 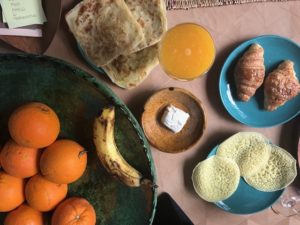 Obviously, I enjoyed the excellent Moroccan cuisine: Cous Cous, Tajine, juices of the amazing Moroccan oranges. And what about the awesome local bread and the omnipresent tea with mint leaves, a classic drunk much more than the Moroccan coffee (that for us Italians, not it’s a great thing).

So, reading my Lonely Planet after a couple of days of relaxation, I organized day tours and I was able to visit something interesting nearby. 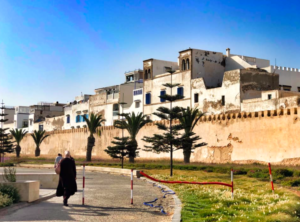 With a local bus ticket (the most expensive, with air-condition for tourists) for less than ten euros, I spent a beautiful day in Essaouira. A beautiful “by the sea” little city with its beaches and the white and blue suok, really really enjoyable. It’s about two hours by road from Marrakech and it’s certainly worth it. The prices of the souk of Essaouira among other things, for those who want to buy Argan oil and Berber jewelry, are definitely much lower than those of Marrakech. 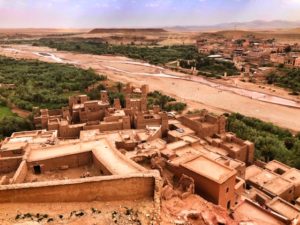 On the penultimate day, renting a car and, I recommend, a good driver, I did a wonderful day tour (from 7 to 19.00). I’ve been in the Kasbah of Ait Ben Haddou, in the province of Ouarzazate, on the outskirts of the desert, an ancient fortified city today abandoned, a destination for tourists from all over the world. The site itself was beautiful but also the road to go there was really something notable. The street in fact, runs through the Atlas mountains where the little villages done by the Berbers with mud, it’s really something mystical.

A stop at the Moroccan Hollywood studios is still a must, still the scene of numerous films like The Gladiator and the third season of games of Thrones. 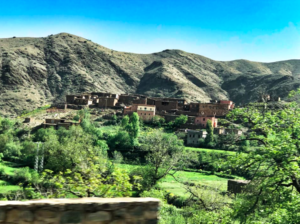 Obviously, before leaving Marrakech I visited the beautiful of Jardine Majorelle, watch the replay of the live-streaming below.

In fact, my entire journey is documented by the “live on Periscope“, watch the replay down below, in which I enjoyed sharing what I saw, with those who connected.

I hope you can enjoy the replay of the lives, follow the story of my first time in Morocco and also that you will be encouraged to go there in person. It’s worth the visit, trust me!

Enjoy the vision and … GOOD TRIP!

INSHALLAH, as they say in those parts ….

Guess where? Walk in the suk with me #marrakesh #morocco https://t.co/79I5sk0emm

On the beach in in Essaouira #morocco #travel #Golive https://t.co/bgVbBPNLVa